According to history, Kuala Selangor has had settlements from as early as the 16th century, Kuala Selangor was ruled under the Malacca Empire, after that, it was an old royal capital of Selangor. Kuala Selangor was conquered by Dutch in 1784 while attempting to expand their base in Malacca (Melaka) for a share in the tin trade of Perak and Selangor. Bukit Melawati is a hill overlooking Kuala Selangor and the Strait of Malacca. The Dutch destroyed the existing fortifications on the hill during their 1784 invasion, and built a European-style castle, naming it Fort Atlingsburg after their commander. By the end of the 17th century, the Bugis conquered it and in 1857, the Selangor government was formed.

It is located well off the normal tourist route and hence, still maintains its traditional "kampung" (village) atmosphere. The town caters largely to tourists coming this way en route to firefly (Kelip-Kelip) at Kampung Kuantan, the local travelers come for the fresh seafood. Kuala Selangor town is small, and we can easily walk around without a map or a guide.

Population and Demography Of Kuala Selangor 2010 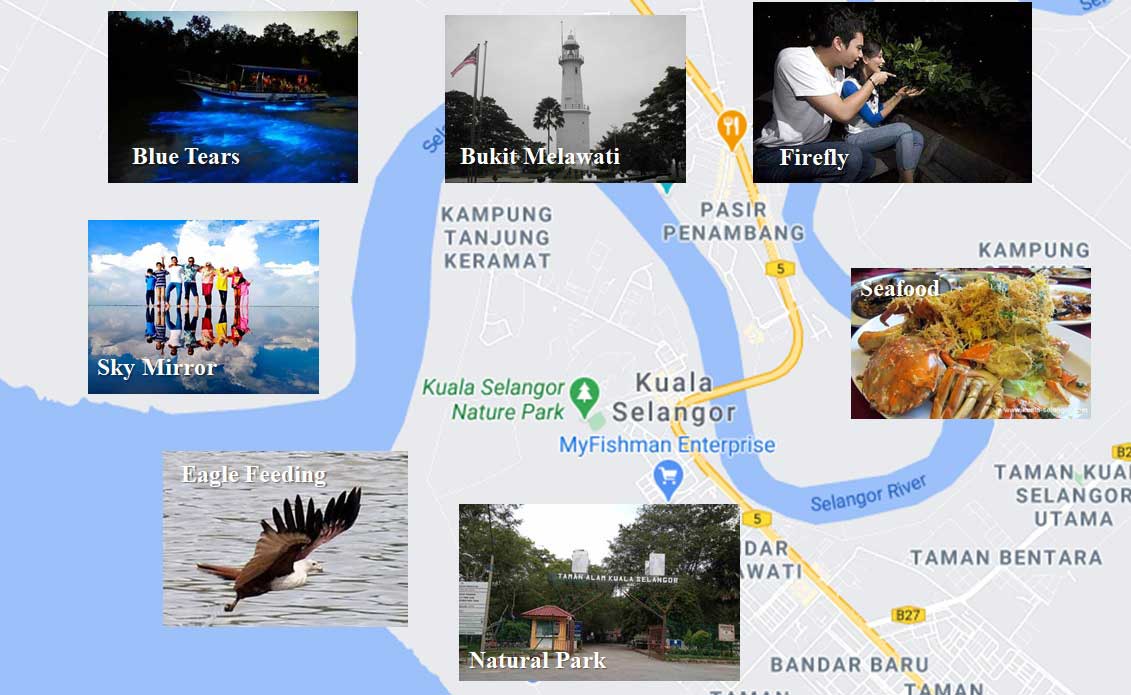 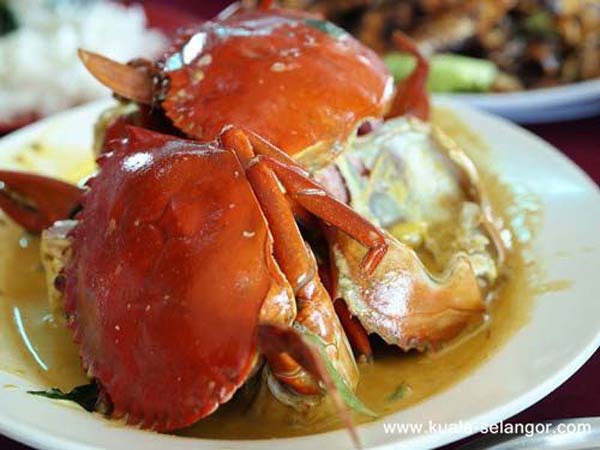